Altea is a charming coastal town in Alicante, Spain, which has beautiful streets and beaches you could only dream of. Check it out!

Altea is a coastal town in the province Alicante, close to Calpe and l’Alfàs del Pi. Its name could originate from the Greek Althaea, which means “I cure”, or the Arabic word attálaya which comes from the Valencian word “Talaia”; it is not clear what it originates from.

When it comes to the tourism in the Community of Valencia, Altea stands out, because of its charm, quality beaches and also because of the history Altea steeped in. Visit Altea to escape. Here we recommend you some of its corners; the tourism in Valencia is an experience you must live.

What to see in Altea 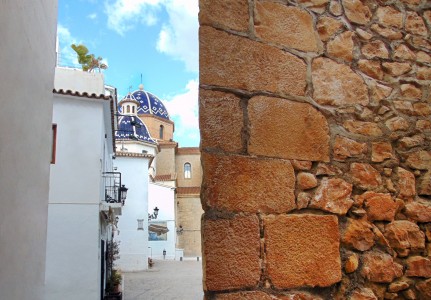 Altea is the only town with an important tradition and counts many important historical characters, like the painters Benjamín Palencia and Rafael Ruiz Balerdi, and both national and international figures such as Eberhard Schlotter, Rafael Alberti, Vincente Blaso Ibañez and Josh Rouse. What made them all fall in love with the place? We provide you with the most important things of the tourism in Altea:

How to get to Altea 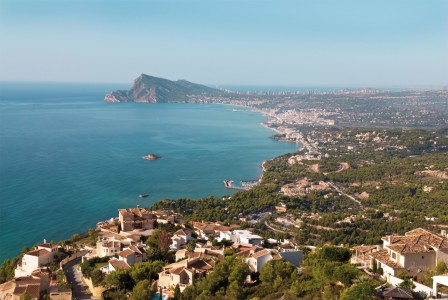 From the city of Valencia, the fastest way to reach Altea is through the freeway AP-7, take exit 64, which will take you to Altea. The highway N-332 (Valencia-Alicante) also crosses the city of Altea and public transport is also an option, as Altea has a railway station at which you have t take the stop Alicante-Dénia. Besides that, the bus line ALSA connects with all the cities in Spain and also has a station in Altea. Last but not least, there is an airport, El Altet, which is just 60 km away.

Where to eat in Altea 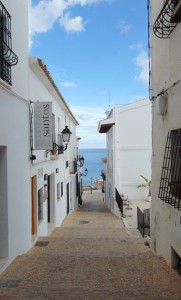 The gastronomy in Altea has influences from different cultures. The typical meals of Altea are, for instance, salazones (salted fish), “coques al forn” and an Argentinian recipe of lamb in the cross.

The restaurants in Altea offer a variety of exquisite gastronomy and out of all of them, Love Valencia recommends you these:

Where to sleep in Altea 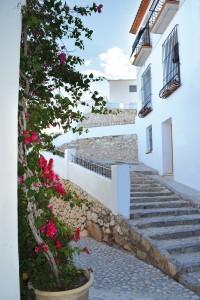 If you look for accommodation in Altea to stay the night in the charming town in the Valencian Community, we recommend you some hotels in Altea that may be of interest to you.

The photographs in this article are courtesy of Tourist Info Altea