Are you in Valencia and in need of a grocery store? Here you can find a list of the cheapest supermarkets in Valencia

When you’re in a new country, normal things like where to go get groceries goes from being common knowledge to a real question.

Dia in Valencia has 3 main locations: one in the city center, another in Benimaclet, and the last in El Calvari.  Dia is a good option if you’re looking for a supermarket with a variety of options.  Not to mention, Dia seems to have sales more frequently than a lot of the other supermarkets.

Mercadona is among the least expensive supermarkets in Valencia, and is probably the most popular.  Although they do not have as wide of a variety as some grocery stores, Mercadona has all of the basics at a very cheap price.  Mercadona is a good choice when shopping for the basics at a low price-point.

Inside of the area that is considered the city of Valencia, there are not really any full Carrefour stores but instead Carrefour express.  Carrefour has many gluten-free options and yummy produce at a fair price.  There are many locations in Valencia, especially in Ciutat Vella.  Carrefour is one of the only Spanish supermarkets open on Sundays. 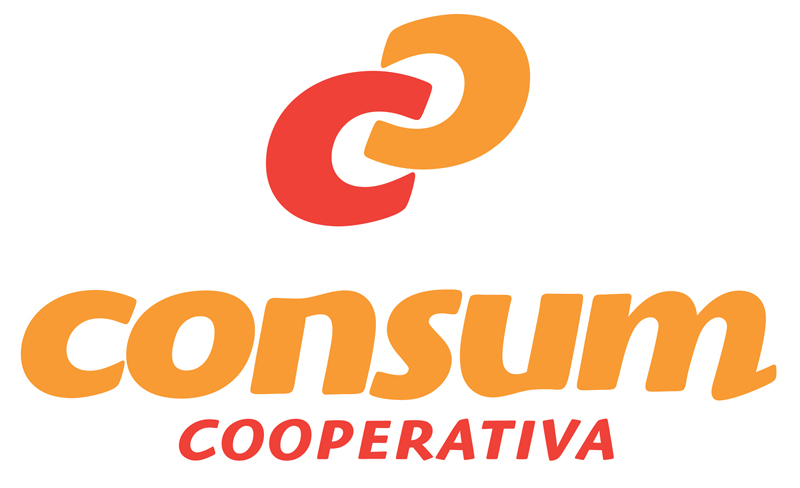 Along with Mercadona, Consum is one of the favorite supermarkets among students and workers in Valencia.  They have many options if you’re vegan/vegetarian/gluten-free as well as healthy products.  Consum is well priced, especially for the high quality you get.

Ecomercat is the favorite grocery store of health nuts, vegetarians, vegans, and people who eat gluten-free. At truly low prices compared to typical health food stores, it offers fresh and quality products. It also organizes workshops on interesting topics such as nature, health and sports. You find the Valencian ecomercat in Av. De Blasco Ibáñez, 66.